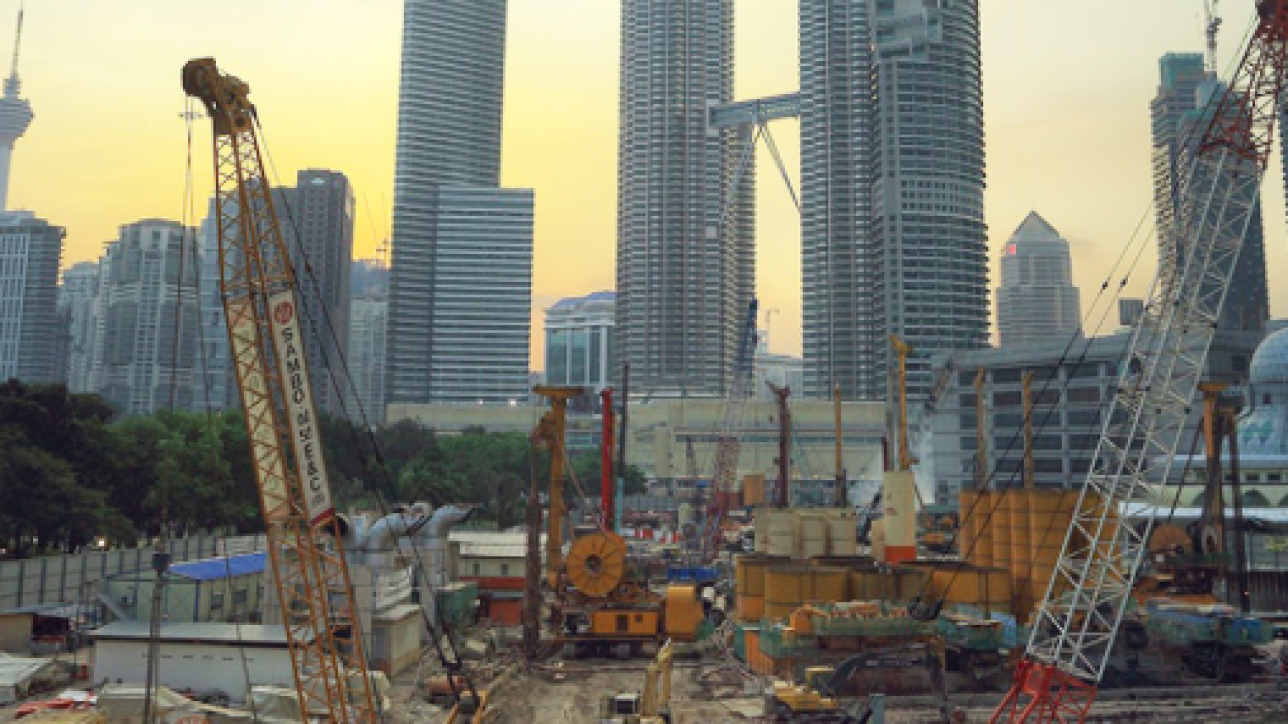 Key messages from the report include:

Dramatic improvements in the way the world’s buildings are built, designed and operated are urgently needed if the vast, globally significant building and construction sector is to play its part in meeting international goals under the Paris Agreement.

The report also underlines several worrying trends – overwhelming the many positive ones also featured – that governments need to address now to get on track to meet targets by 2030 and beyond. Indeed, without action, energy demands for this sector could rise by 50 per cent by 2060.

The report underlines that we’re not on track. Without serious and sustained action these rising energy demands from this vital sector mean we cannot achieve the urgently needed climate transition or the sustainable development goals.

Emissions on the rise

Last year’s 2018 assessment indicated that governments, organizations and companies were making progress and that overall emissions may have peaked. These improvements were linked with energy efficiency gains in areas such as heating, lighting and cooking, supported by more businesses and homes being powered by cleaner forms of energy such as wind and solar.

But today’s 2019 Global Status Report shows that while emissions are again rising, activities to address emissions are stalling. This mirrors the trends in overall emissions globally, which climbed to record levels in 2018. This rise in emissions is driven in large part by increased energy demands, including for energy intensive industries like steel, and thus the burning of more fossil fuels for power generation, such as coal.

The 2019 Global Status Report for Buildings and Construction also highlights a ‘slow-down’ and persistent under-investment in the energy efficiency measures urgently needed to lower emissions and set the stage for the decarbonisation of the sector.

Soaring space cooling cause for concern

The report points out positive trends in some areas, including the penetration of efficient lighting systems like LEDs; improved windows and insulation systems; a more than 20 per cent increase in the use of renewables to power buildings since 2010 and declines in the use of energy for heating.

An area of particular concern is the surge in ‘space cooling’ through rising ownership and use of air conditioning units, which has more than tripled since 2010 and has grown by three per cent since 2017. Air conditioners use electricity, mostly generated from fossil fuels, but they have a twofold effect, as they also typically use coolant chemicals (CFC and HCFCs), also powerful greenhouse gases if released.

Efforts are being made under the Kigali Amendment to the Montreal Protocol to promote more efficient air conditioners that also use coolants with ‘low global warming potential.’

With the highest growth of new buildings happening in developing countries – many of which are in warmer regions of the world – experts also point to the critical importance of effective, locally-inspired passive cooling building designs and urban form, as well as nature-based solutions like urban forests, green roofs and facades that reduce the need for electric cooling systems in the first place.

Inger Andersen, UNEP Executive Director, said: “We are facing two fundamental realities. Over the next 30 years, the global population is likely to grow by two billion, which will require more homes and related construction: at the same time, nations need to deliver a carbon neutral world if we are to avoid dangerous climate change”.

“The buildings and construction sector needs to meet this challenge by providing affordable, quality, comfortable, healthy and super-efficient homes and workplaces” she added. “Between now and the end of 2020, a window is open for governments to put forward enhanced Nationally Determined Contributions (NDCs) under the Paris Agreement—I urge nations to factor in stronger and more specific policies, investments and actions that drive a transformation of buildings and construction.”

Fatih Birol, Executive Director of the IEA points out that: “our analysis shows that the pace of energy efficiency improvement slowed to 1.2% from 2017 to 2018 whereas we need a rate of improvement of 3% to meet our Sustainable Development goals. This is why we have set-up a high-level Global Commission for Urgent Action on Energy Efficiency to recommend how progress can be rapidly accelerated through new and stronger policy action.”

The Global ABC has developed a range of assessments and guides designed to support governments and the private sector in achieving these aims including a Global Roadmap and Regional Roadmaps towards a zero emission, efficient, and resilient buildings and construction sector, and A Guide for Incorporating Buildings Action in NDCs