What if the shoes we threw away, actually went away?” – Saucony debuts Super Bowl ad for a biodegradable shoe 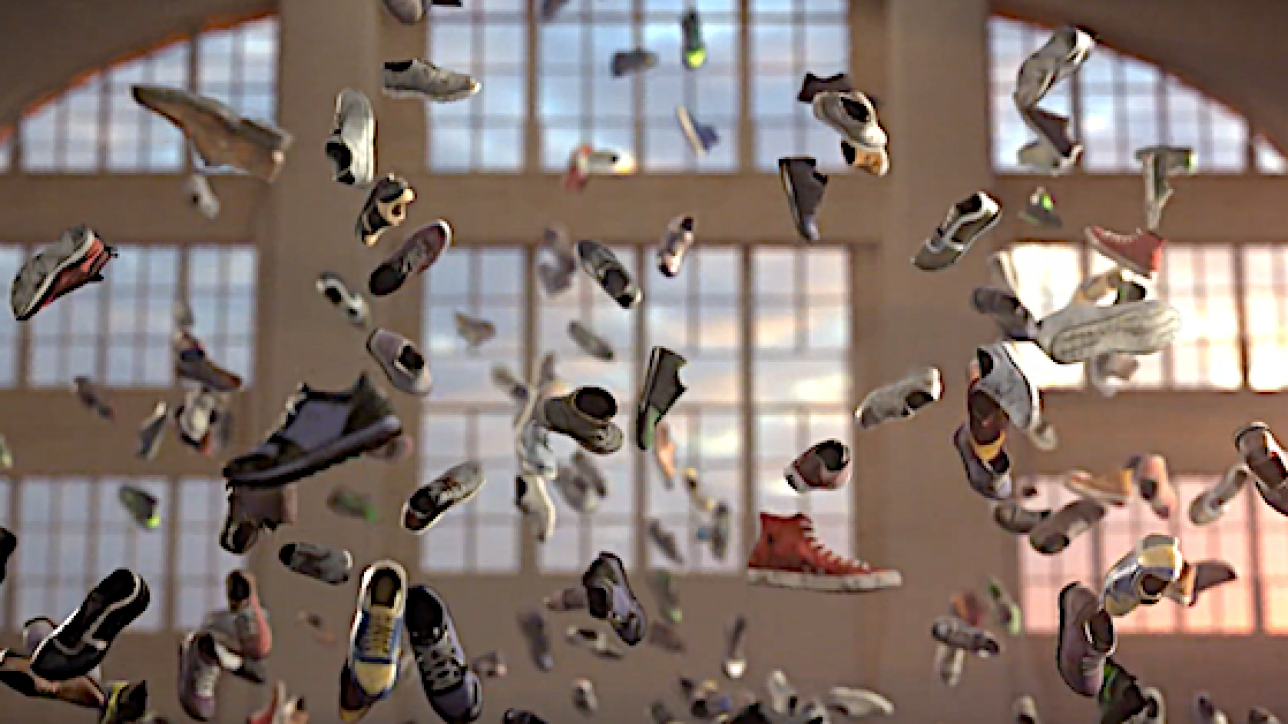 In Massachusetts, the global performance running and lifestyle brand Saucony aired a commercial during the Super Bowl to debut plans for its first biodegradable shoe, now in development − a major announcement that reinforces the brand’s commitment to sustainability and goodness.

Saucony’s Super Bowl spot begins with a rhetorical question: “What if the shoes we threw away, actually went away?” before announcing that the brand is developing its first biodegradable shoe, coming soon. It finishes with the statement, “It’s one small step towards reducing our footprint, for good.” Saucony partnered with global creative and advertising agency Arnold Worldwide for its first-ever Super Bowl ad. The Boston-based companies have teamed up to create an eye-opening spot which will run during the game on FOX’s streaming platforms. Saucony, committed to empowering the human spirit with every stride, on every run, and in every community, will tease a new biodegradable shoe being developed to take the brand’s sustainability efforts to the next level.

No shoes were harmed (or wasted) during the production, as the vast majority were Computer-Generated Images (CGI). All real shoes used in the spot were donated to the Boston Rescue Mission.

The Saucony Super Bowl ad can be viewed here.