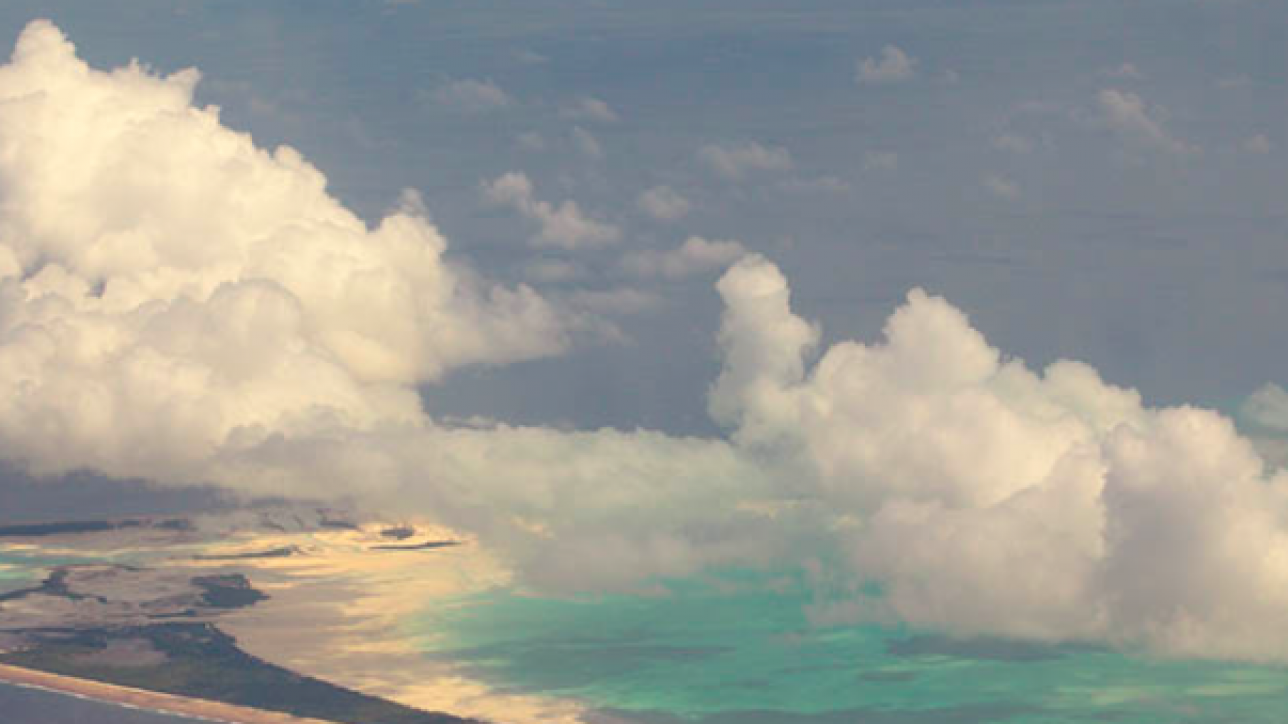 The UN Human Rights Committee has issued its first ruling on a request for asylum from the effects of climate change. The request came from a Kiribati citizen who had taken refuge in New Zealand, but in 2015 his asylum application was denied and he was deported to Kiribati.

The Human Rights Committee includes 18 independent human rights experts from around the world, and it serves to monitor the adherence of States parties to the International Covenant on Civil and Political Rights(ICCPR).

Ioane Teitiota’s case argued that Kiribati had become uninhabitable for all residents because of the rise in sea level and other climate change effects, leading to violent land disputes, saltwater contamination of the freshwater supply, and resulting difficulty in subsistence farming.

In a ruling issued on 7 January 2020, the body found that countries may not deport individuals facing “climate change-induced conditions that violate the right to life.” The Committee states that the ruling “sets forth new standards that could facilitate the success of future climate change-related asylum claims,” and individuals can seek protection from both sudden-onset and slow-onset processes related to climate change. They do not need to prove that they would face imminent harm in their countries.

The Committee writes that it accepts Teitiota’s claim that sea-level rise is likely to render Kiribati uninhabitable within ten or 15 years. However, there is time for “intervening acts” by the Kiribati government with assistance from the international community to protect and/or relocate its population. Indeed, the Committee recognizes that the Republic of Kiribati is taking adaptive measures to reduce its vulnerability and built its resilience to climate change-related harms.