Most High-Emitting Industries not Aligning with Paris Goals 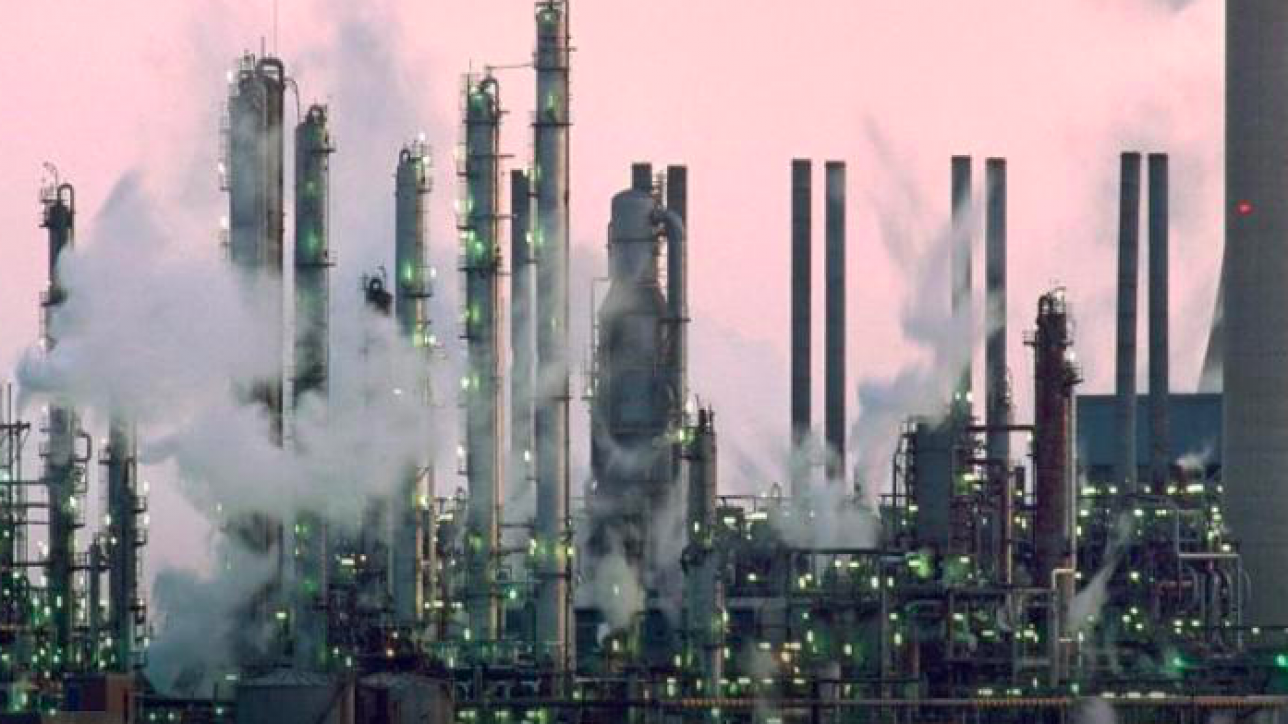 New research by the Transition Pathway Initiative finds that 29% of the largest publicly-listed industrial companies are set to align their emissions with the Paris Pledges by 2030, up from 24% in mid-2018. These companies are aligned with the emission reduction pledges made by national governments in the Paris Agreement. However, those pledges are not anticipated to keep global warming below dangerous levels, and the report finds that fewer than one in five companies (19%) are aligned with a pathway to keep global warming at 2°C or below.

TPI assessed the Carbon Performance of 72 companies across 4 sub-sectors: paper, cement, steel and aluminium. It also assessed Management Quality on climate for 100 companies across five sectors, including chemicals. Taken together, these five sectors produce over 2/3 of direct industrial C02 emissions.

The research was carried out for TPI by the Grantham Research Institute on Climate Change and the Environment at the London School of Economics.

“Industrial sectors like steel and cement face tough challenges to decouple emissions from production, but make no mistake, these industries must transform themselves if they are to survive the low carbon transition and play their part in achieving the goals of the Paris Agreement. Today’s TPI data shows it can be done – with 14 companies now aligned with a path to keep global warming below 2°C. Yet most industrial companies are significantly off-track on climate and that is an abdication of corporate risk management that must be urgently corrected.

“Many of the companies covered by this report face significant technical challenges decarbonising the industrial processes in which they are involved. But TPI’s analysis shows that leading companies, even in the toughest sectors like steel and cement, have grasped the imperative to decarbonise and are setting targets at the level of ambition society and investors alike require. Having committed to transition our portfolio to net zero emissions by 2050, the Church Commissioners expect to see ambitious targets consistent with the goals of the Paris Agreement across the industrial sectors in which we invest.”

“Responding to the climate emergency is an urgent priority for us as long-term investors, and TPI data helps us to do that. The latest research shows that within the industrial sector there are clear winners and losers emerging on climate, which will guide our investment decisions and engagements in the years to come.”