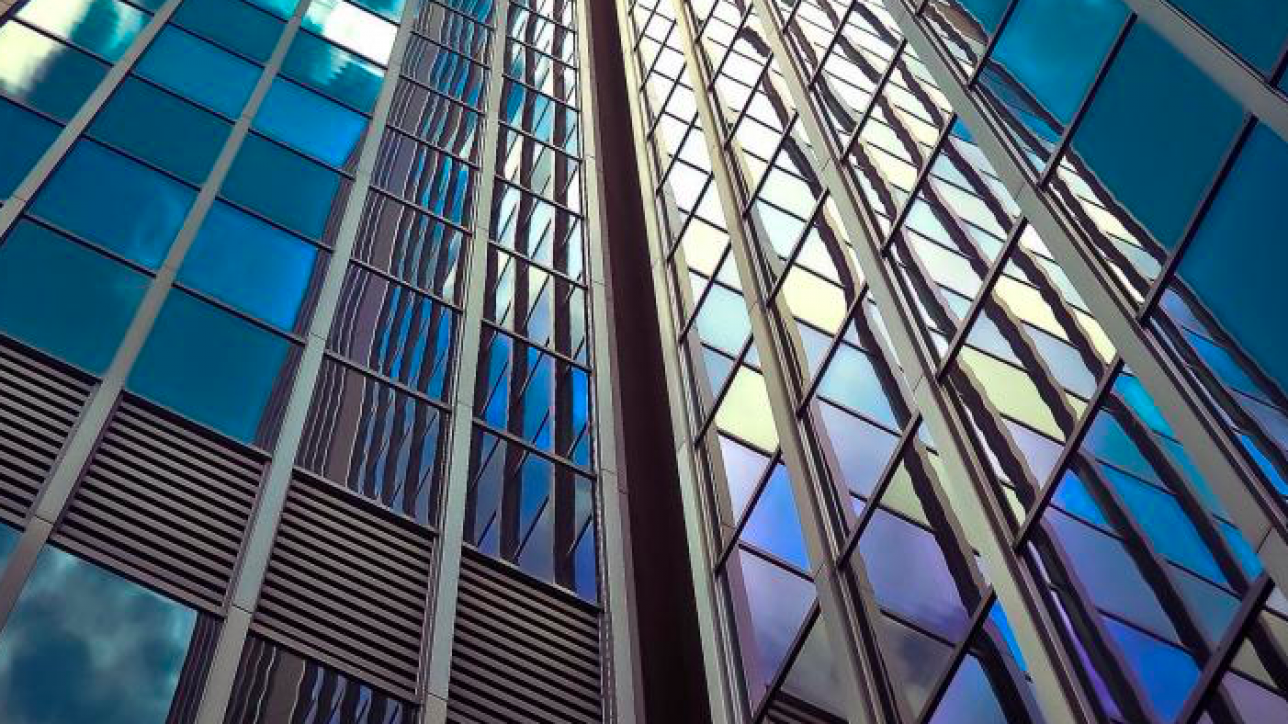 The Task Force on Climate-related Financial Disclosures (TCFD) has announced that it has officially reached more than 1,000 supporters globally for its recommendations, signifying a major shift among market participants in acknowledging that climate change presents a financial risk. Together, the private sector organizations that are supporters have a market capitalization of nearly $12 trillion.

The Task Force, chaired by Michael R. Bloomberg, is designed to increase transparency on climate-related risks by developing voluntary, climate-related financial risk disclosures for use by companies when providing information to investors, lenders, insurers and other stakeholders.

By publicly declaring their support for the TCFD and its recommendations, the supporting organizations are demonstrating that they are taking action to build a more resilient financial system through climate-related disclosure.

“The TCFD is helping to bring climate risks and resilience into the heart of financial decision-making, making climate disclosure more comprehensive and comparable and helping investment for a two-degree world go mainstream,” said Mark Carney, Governor of the Bank of England and newly appointed United Nations Special Envoy for Climate Action and Finance.

In his role as UN Special Envoy, Mr. Carney will seek to make the impact of climate change central to financial reporting, risk management and the calculation of returns ahead of the UN Climate Change Conference (COP26) in Glasgow in November.

Mr. Carney first spoke of the risks that climate change poses to finance in 2015, and since then has urged better risk management, supervision and disclosure. He has spoken of “stranded assets” – deposits of coal, oil and gas that might lose their value if the world shifts away from carbon – and decried a lack of transparency about the effect on global warming of trillions of dollars of potential investments.

“Only two years after the final TCFD recommendations were published, demand for climate-related financial disclosures has skyrocketed and the supply is responding,” said Mr. Carney. “In this year of climate action, let’s build on this momentum to improve the quality and quantity of disclosure and build a market in the transition to net zero.”

The 1,027 Task Force supporters, which are headquartered in 55 countries, span the public and private sectors and include organizations such as corporations, national governments, government ministries, central banks, regulators, stock exchanges and credit rating agencies. Included among the supporters are 473 financial firms responsible for assets of $138.8 trillion.

Private sector supporters include asset managers, asset owners, banks, and companies in industries such as chemicals, energy, insurance and transport.