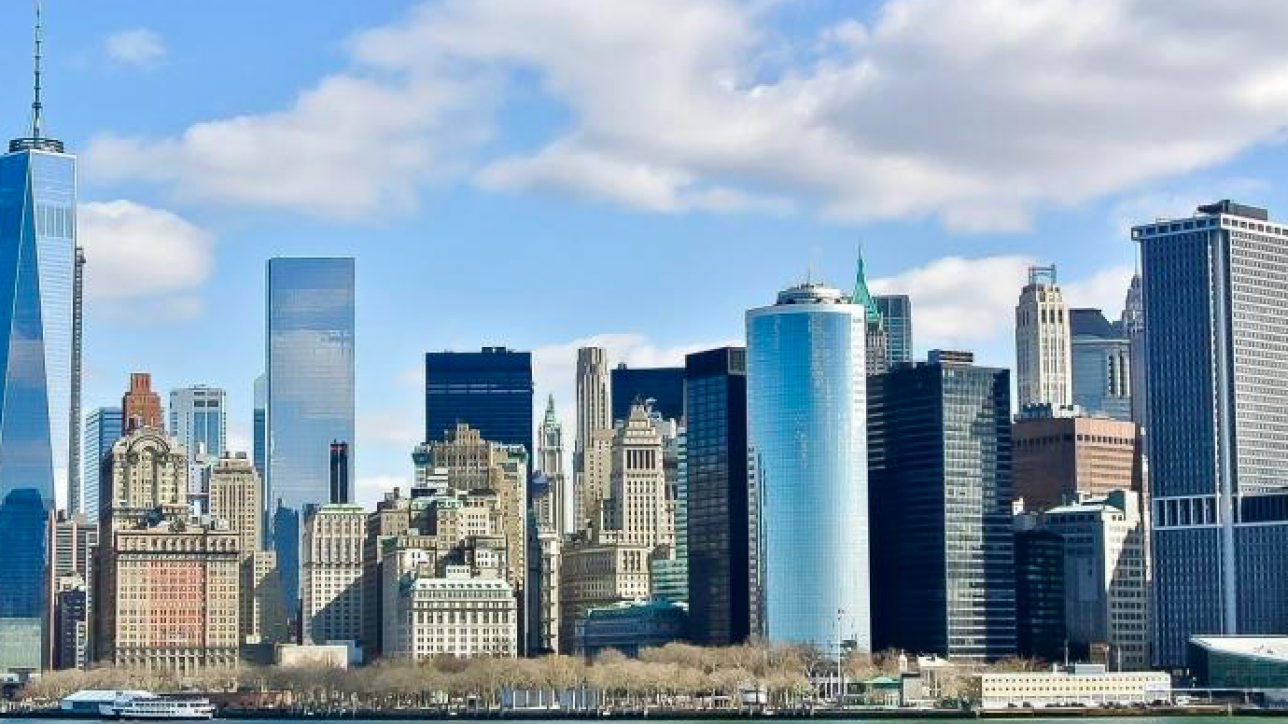 One hundred and five cities around the world including Mexico City, Cape Town, Los Angeles, Iskandar and Leicester have been named on CDP’s Cities A List for their transparency and action on climate change.

Designed to push cities to ramp up their climate action and ambition, CDP’s scoring and A List is based on data reported by over 850 cities through the CDP-ICLEI Unified Reporting System in 2019.

Cities measure and report key environmental data like their emissions, climate-related vulnerabilities, and actions to reduce emissions and adapt to risks. They are scored ‘A’ to ‘D’ – based on completeness and quality of their data, and the level of action taken.

To score an A, a city must have a city-wide emissions inventory, have set an emissions reduction target, published a climate action plan and have completed a climate adaptation plan climate to demonstrate how it will tackle climate hazards now and in the future among other actions.

Analysis has shown that on average cities on the A List are taking over 3 times as many climate actions as non-A List cities. This represents five times as many actions to cut emissions and curb future warming, and twice as many to adapt to current climate hazards, from flooding to extreme heatwaves.

“Climate science leaves no doubt that global emissions must be halved by 2030 to limit the effects of the global climate crisis. Cities play a crucial role in meeting this challenge: covering just 2% of the earth’s surface, they are the source of 70% of emissions”, commented Kyra Appleby, Global Director of Cities, States and Regions at CDP. “These 105 cities are setting an example for the level of transparency and action we need from cities worldwide. We call on cities across the globe to share their climate actions and strategies through the CDP-ICLEI Unified Reporting System, and work to join the ranks of the A List.”

Examples of city climate leadership include:

In response to local and regional governments calling for a simpler reporting process, the CDP-ICLEI Unified Reporting System was launched in April 2019. The same year, over 850 cities disclosed compared to 43 in 2011. This steep increase reflects the growing number of cities taking action to lead the transition to a low carbon, sustainable economy.

The full A List of cities is published here.