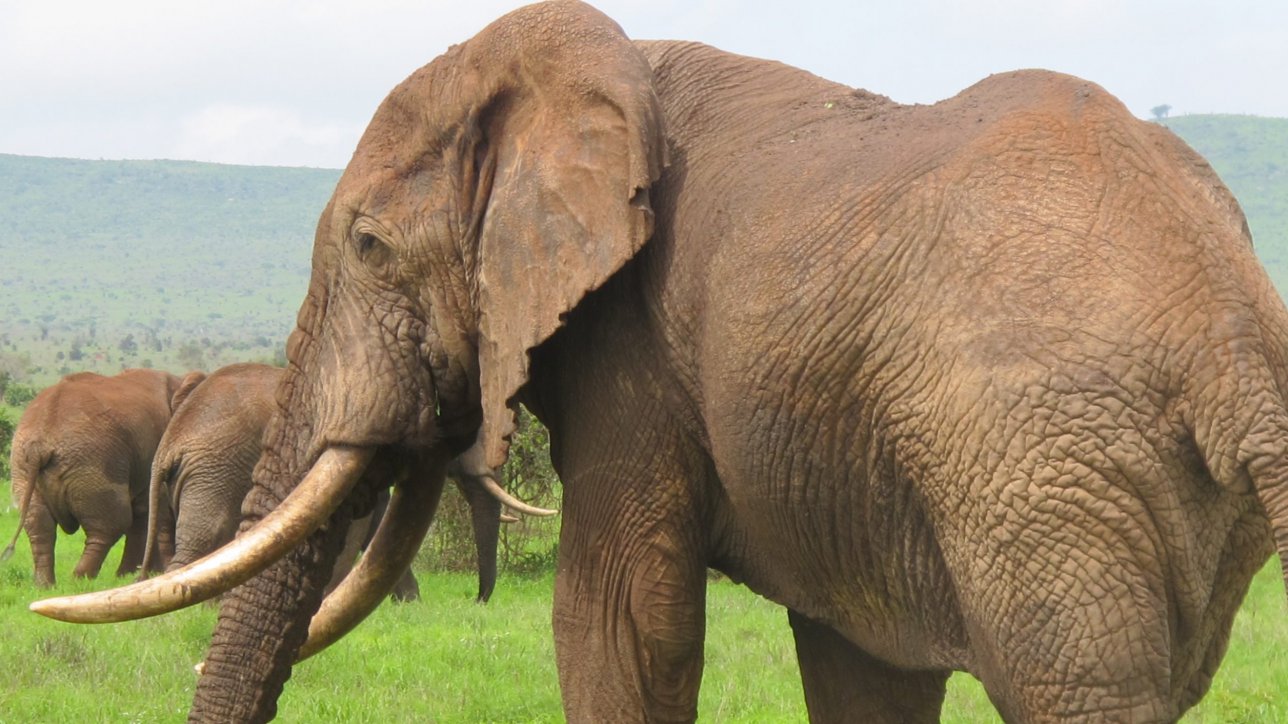 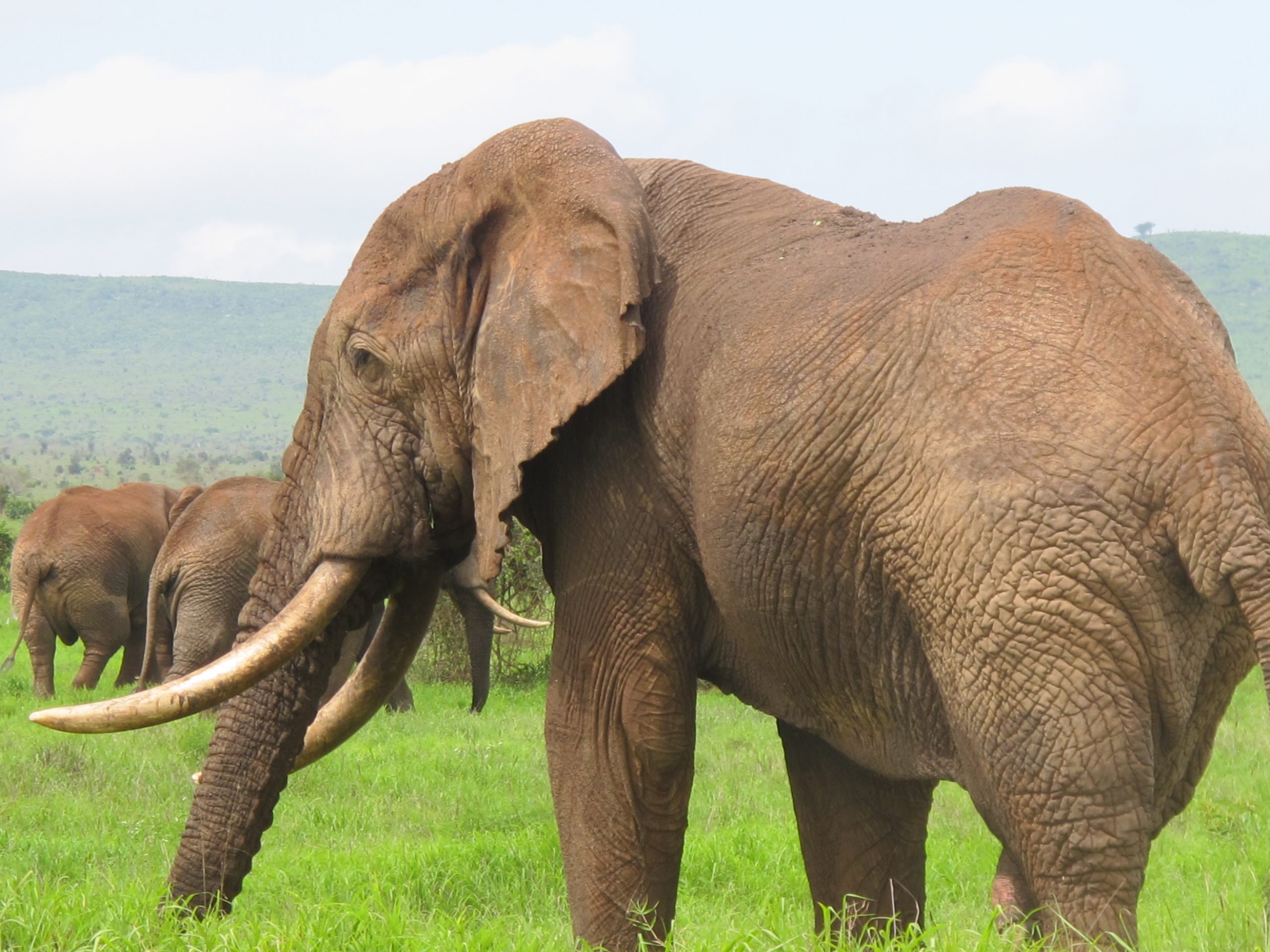 The Thirteenth Meeting of the Conference of the Parties to the Convention on the Conservation of Migratory Species of Wild Animals (CMS COP13) concluded in Gandhinagar, India with the adoption of a number of significant resolutions and decisions to address the conservation needs and threats facing migratory species around the globe.

CMS COP13 was the first of a series of international nature-related meetings in 2020, which will culminate in the UN Biodiversity Conference at the end of this year, when a new global biodiversity strategy for the next decade will be adopted – the Post-2020 Global Biodiversity Framework.

“With COP13, the important role of CMS in protecting nature around the world has been strongly embraced. CMS is uniquely positioned to address the conservation of migratory species and their habitats, and to contribute to reversing the trends of species and biodiversity loss worldwide” said CMS Executive Secretary Amy Fraenkel.

The Urial, Smooth Hammerhead Shark and the Tope Shark were listed for protection under Appendix II, which covers migratory species that have an unfavourable conservation status and would benefit from enhanced international cooperation and conservation actions.

CMS COP13 also adopted the Gandhinagar Declaration, which will send a message to the first negotiating session of the Open-ended Working Group on the Post-2020 Global Biodiversity Framework convening in Rome next week. The Declaration calls for migratory species and the concept of ‘ecological connectivity’ to be integrated and prioritized in the new Framework, which is expected to be adopted at the UN Biodiversity Conference in October.

The first ever report on the Status of Migratory Species, presented to CMS COP13, shows that despite some success stories, the populations of most migratory species covered by CMS are declining. COP13 agreed that a more comprehensive review should be undertaken to better understand the status of individual species and the main threats they face.

“The initial status report has been a real wake up call for the Convention, and Parties recognized, the importance of a more thorough analysis. CMS COP13 has given a clear mandate to prepare a flagship report on the status of migratory species which will give us a better idea of what is happening on the ground, and also provide a much needed tool for understanding where we need to focus our work,” Ms. Fraenkel said.

The COP also agreed on a number of cross-cutting policy measures to address threats to migratory species:

Three CMS Ambassadors – for terrestrial, avian, and aquatic species – were named at the relaunch of the CMS Ambassadors Programme: the internationally renowned conservationist Ian Redmond OBE (for terrestrial), award-winning explorer and environmentalist Sacha Dench (for avian), and Indian actor and environmental activist Randeep Hooda (for aquatic). They will help raise awareness about the important work of CMS and the plight of migratory species.

Seven Migratory Species Champions were recognized during a special high-level event on the eve of the conference. Under the Champion Programme, Germany, India, Italy, Monaco, Norway, the European Commission, and the Environment Agency – Abu Dhabi were acknowledged for their generous contributions to CMS initiatives. These range from wildlife conservation in Africa to the implementation of measures to preserve marine life.

Environment Agency – Abu Dhabi (EAD) and CMS extended their decade-long partnership protecting Dugongs, African-Eurasian birds of prey and other migratory animals of regional 3 importance. A donor agreement was signed during a high-level event on the opening day of COP13.

Ethiopia joined the CMS Memorandum of Understanding on the Conservation of Migratory Birds of Prey in Africa and Eurasia (Raptors MOU). Ethiopia is a strategically important country for the conservation of migratory birds of prey given its location across the East African flyway, a significant migration route for millions of birds of prey. In addition, the Sharks MOU has two more cooperating organizations – Divers for Sharks and the Save Our Seas Foundation.

Two sets of commemorative stamps were issued at COP13. A special set of UN stampsfeaturing endangered migratory species was the result of a collaboration of the United Nations Postal Administration (UNPA), the Convention on Migratory Species (CMS) and the Convention on International Trade in Endangered Species (CITES). During the opening ceremony on Monday, the Government of India also issued a special stamp edition featuring the Great Indian Bustard – the mascot of COP13.

This was the first CMS COP to be inaugurated by a host-country Head of Government. In his opening address, Indian Prime Minister Narendra Modi noted that the conservation of wildlife and habitats has long been part of the cultural ethos of India.

He also highlighted some of the country’s efforts in wildlife conservation including for the emblematic Tiger, Lion, Asian Elephant, Snow Leopard, Greater One-horned Rhinoceros, and the Great Indian Bustard.

“The Government of India and the State of Gujarat have been outstanding hosts of CMS COP13,” Executive Secretary Fraenkel said. “The spirit of ‘Athithi Devo Bhava’ has been felt by all delegates attending the conference and its underlying message – which was also captured in the COP13 theme – will now resonate from Gandhinagar into the world: Migratory species connect the planet and together we welcome them home!”